Slingshot allows you to interview leading experts in the field by splitting the cost with others. Fellow investors can join and submit questions, even ones you didn’t think to ask. As more users join, your cost goes down

All interviews are recorded and transcribed, available to you at any time, anywhere­ giving you the insight to invest with rational conviction 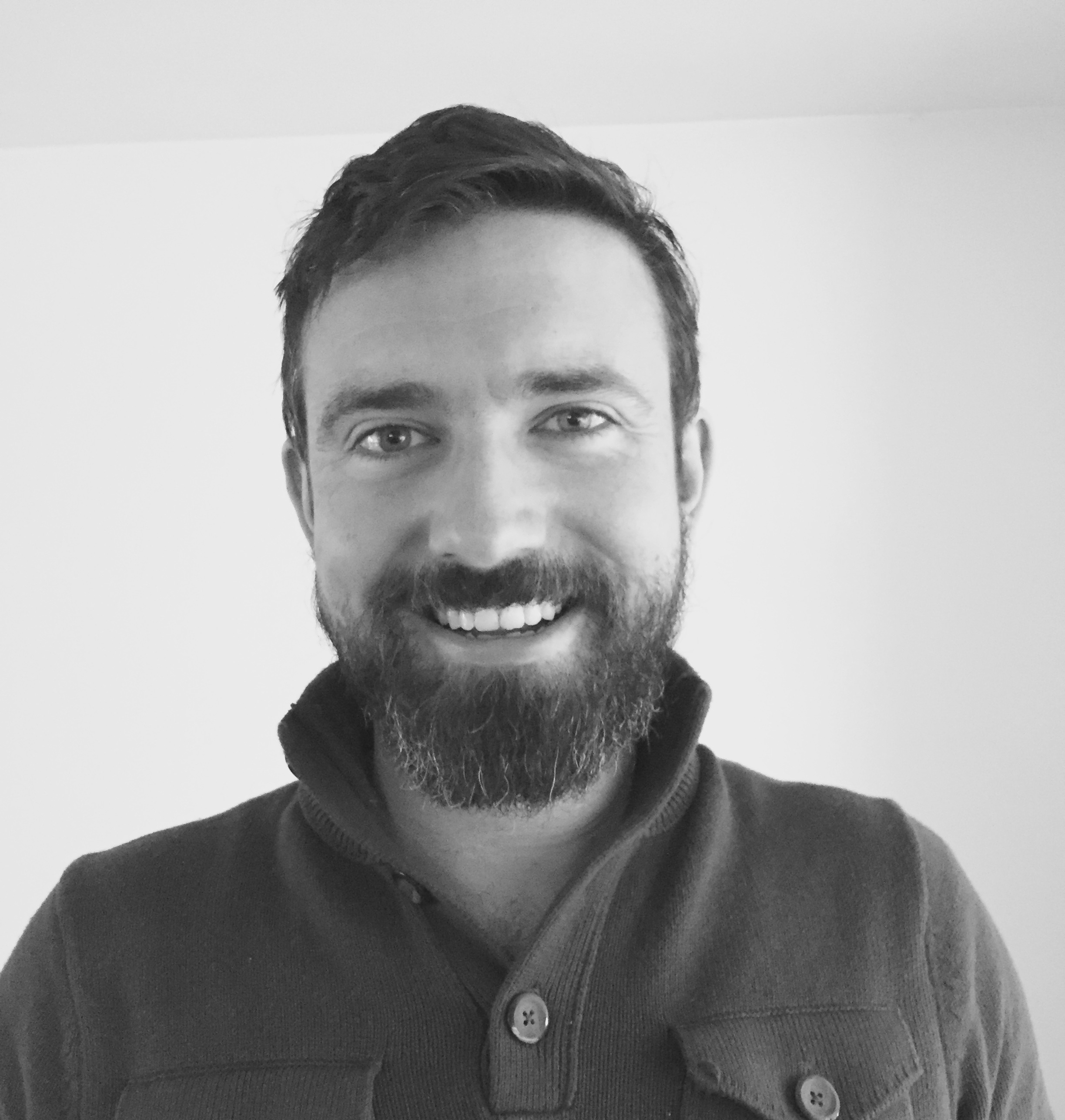 Joe is the CEO and Co­Founder of Slingshot Insights. Prior to starting Slingshot Insights, Joe was an analyst at a CR Intrinsic (a division of SAC capital) for many years where he specialized in Healthcare, specifically pharmaceuticals. As a member of a two person investment team managing +$500mm, he focused on creating investment theses driven by primary research. He previously worked as an analyst at Deutsche Bank after graduating from William and Mary with a BBA in Finance in 2006. He is a frequent author on Seeking Alpha and remains a very active investor in a variety of stocks.

Colleen is the COO and Co­founder of Slingshot Insights. After many years as a Management Consultant, she decided to part with her frequent flier miles and enter the startup realm. Her expertise includes Operational Strategy and Business Process Re­Engineering for Fortune 500 clients in the healthcare, manufacturing/logistics, and professional services industries. Colleen holds a BA in History and a MBA from The College of William and Mary.

SIGN UP FOR FREE TODAY &
Become Part of our Community!

JOIN FOR FREE TODAY
OUR ADVISORS

Leigh started his career as a trader at Geller Capital where he helped run a successful quantitative strategy based on several core behavioral finance principles. He later started his own asset management firm, Surfview Capital, and was an early member of the team at StockTwits before founding Estimize. Leigh was recently named to the Forbes 30 under 30 and Goldman Sachs' 100 Most Intriguing Entrepreneurs.

Mr. Singh was an investment analyst at Chilton Investment Company where he covered investments in the technology, alternative energy and infrastructure space. Prior to Chilton, Mr. Singh was at Morgan Stanley in the investment banking division where he worked on large financial sponsor and strategic company transactions. Mr. Singh received his B.S. in Applied Economics and Management from Cornell University and currently serves on the boards of Ecologic Solutions and Stiki Digital.

Savneet was recently named to the Forbes 30 under 30 and Empact Top 100 Entrepreneurs under 30.

Jack has over 15 years experience building products, software and startups. He is currently CEO and Founder at alta5, a trading platform company and is based in NYC. Prior to alta5, he founded Sencha where he created Ext JS, a development framework used by 8 of the top 10 financial institutions and over 50% of the fortune 100. In 2009, his majority share in Sencha was acquired by Sequoia Capital. He has led teams building innovative products at the startups e-Ventus, Intervolve, Petz.com and Inovie and previously built prominent sites drlaura.com and howardstern.com. When not working on software, he enjoys reading neuroscience, playing basketball, trading options and live jazz music.

About Us
Media Center
Connect with Us
© 2023 Slingshot Insights. All rights reserved.